There we were, in a line of 4 at 3am. Slowly marching through the mud. Wet, freezing & tired.

Preparing for the West Highland Way race and ma boy George, or Dod, the ole mountain goat, gets injured.

Starts at midnight and finishes IF you pass the line, 95 miles later.

The first 50 mile is done on your own, and if you pass the cut off within a certain time, you have to do the rest on your own too. But if you're slower than the time then you get support.

And i'm part of a 5 man support crew for the mountain goat. Run with him. Walk with him. Keep his spirits high. Carry shit for him.

And talking of shit, making sure the coast was clear if he needed one.

In the dark, freezing cold, pishin rain and trying hard to focus on every step as not to slip and fall while we dealt with steep hills, woods and muddy terrain. It was probably as much as a mental challenge for me as it was for Dod knowing we still had 20 odd miles to go.

Knowing i could've ran on, finished and got to bed instead of the slower than walking pace we were at, was tough.

But that's not what i was there to do. I had to win the battle in my own mind in order to help Dod finish the race.

Although i was support crew, i'd done about 40 mile too by this point.

But we battled on and got to the finish line.

And a year later, we were back there again. Only this time...

No injuries. And about 5 hours quicker!

We bounced up the Devil's staircase, passing bodies who'd got it wrong. An ambulance arrived at the bottom for one who's race was over.

We finished before it was dark. I could hardly keep up.

At the end of the 95 mile, we steamed into Fort William at a pace many couldn't keep for half an hour, never mind an entire day.

While the first was about mental strength, this one was about endurance.

The worst bit of the entire thing was waking up the following morning in Dod's Bongo, biting into what i thought was some tablet only to realise it was crystallized ginger.

Anyway, the point of me telling you this, is about the support crew.

That's essentially what Dads on Fire is to all our guys.

Just as i was there to help the old mountain goat get to the finish line, we're here to get you to your goals, whatever they may be.

Whatever it is, we're here to support you on the way.

Support being the crucial thing, just like Dod had to cover the 95 miles on his own two feet. YOU need to do the work.

Nobody can do it for you. We can only but show you the way!

If you want us to!

PS, come and join us full time by signing up for our 'PROJECT U' newsletter, below!

(you'll also get a free copy of Ignite) 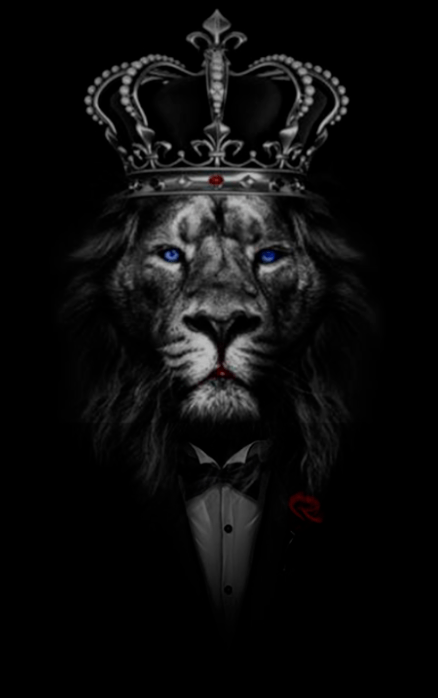