Apparently a small percentage of people re-use them.

But i think the second best use for them has to be what my mate used to do on the school bus. Most days!

He'd manage to get it over his head and down over his nose, which was a feat in itself as that thing could split hailstones. Not that i'm in any place to be giving anyone a hard time about the size of their nose.

He'd then proceed to blow it up using his beak. We'd all gather round and cheer him on until it eventually burst.

What a fucking skill to have, eh?

But once, we were all gathered round. He started blowing it up and he must've had the cold or something cos a load of green snotters came out and were moving all around the inside of the condom.

I imagine his party trick isn't too popular in the covid times.

I tell you what has been popular though...

But with such fantastic products, it's easy to see why. One of those products is their energy drink. Lift Off.

So good it had 6 girls in disbelief.

Just over 10 years ago, we were up in Orkney for my boy Ewan's wedding. What an unbelievable time we all had. 4 amazing days.

Back in those days, when i was regular sociable drinker, i would drink Vodka & Lift Off.

So, after waking up on the wedding day, still blutard from the night before, i gets all dressed up in my kilt and pack a few Lift Off tablets, 6 or so, into my sporran. (if you don't know what that is, google it)

We've finished the meal and it's time to get fucked up and dance. There's a table with 3 or 4 blokes including me and 6 or so girls who're friends of the bride. We're all having a great time and i said to one of the girls lets go get a round of drinks and we'll do a few cheeky shots.

I order and open up my sporran to pay and from that moment on, everything changed!

The girls were all huddled round the table gossipin. Looking at me.

I'm thinking to myself, what tf's going on here!

Then Ewan comes over to tell me...

Mate, they thought your Lift Off was condoms but i've put them right. 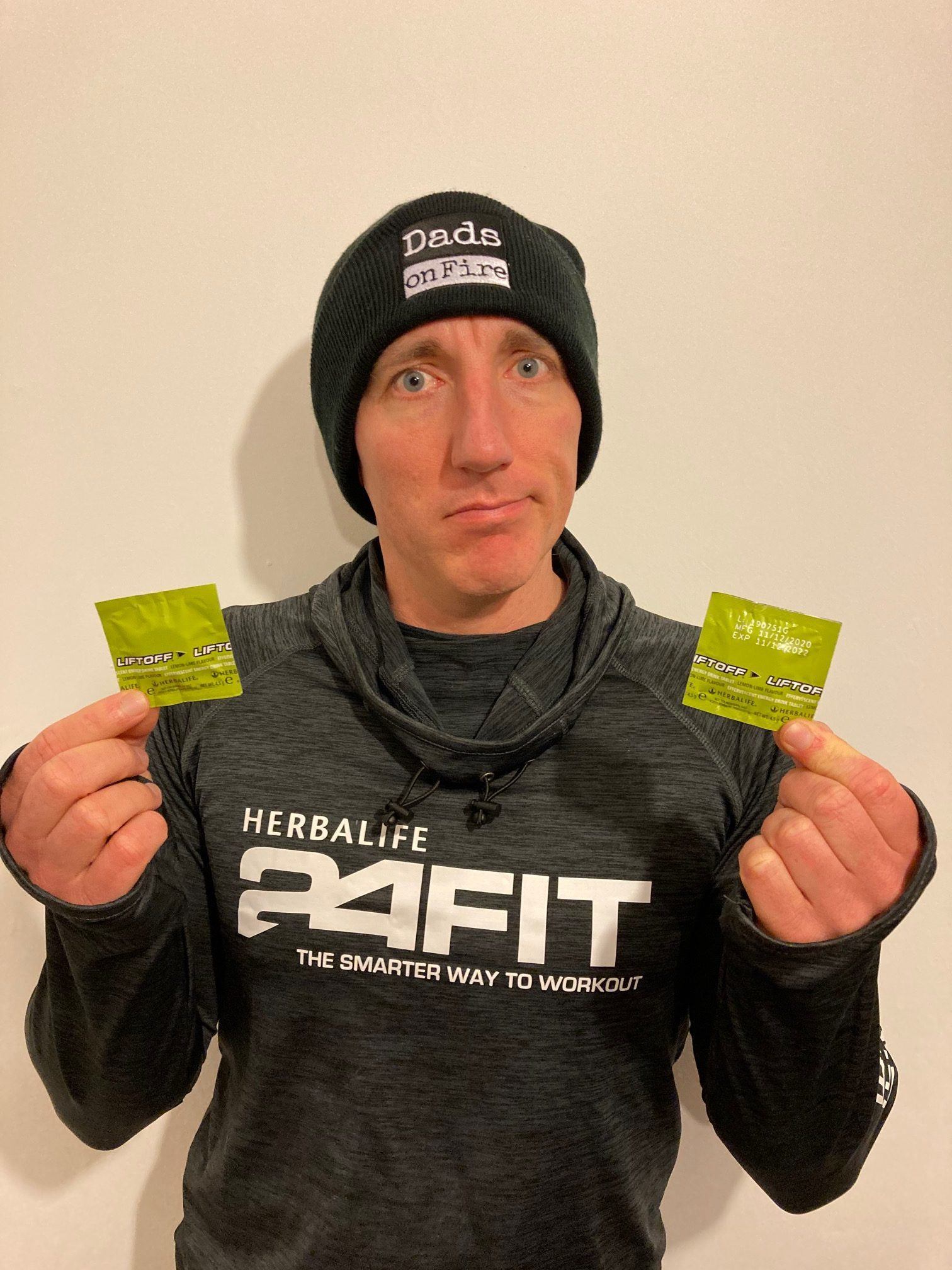 I stroll back over to the table where the girls are all sheepishly giggling and empty the contents of my sporran on the table.

The girl i was at the bar with was a little embarrassed and explained how she thought it was condoms.

We laughed and drank Vodka with Lift Off.

And speaking of normal service resumed. If you've lost your way a bit and looking to get back on track. Nutrition, fitness. Maybe financially need a different way?

Sign up below for the the Dads on Fire, Daily! and see if we can help.

Sign up below for tips, tricks & tools to up your game!